Lama Dondrup Dorje is renowned for his skilful means in using reverence, humility and gratitude as the tools to bring out the best of his students. His success is well reflected by the phenomenal accomplishment of his students, of whom 72 became International Champions of Chinese Martial Arts. In the short space of six years between 1992 and 1998, they won a total of 370 Gold, 262 Silver & 129 Bronze Medals in both the UK & the USA - a living testament of how to attain success in the world without being affected by the mundane attitude of the world; of how to attain happiness without fear, success without tears. 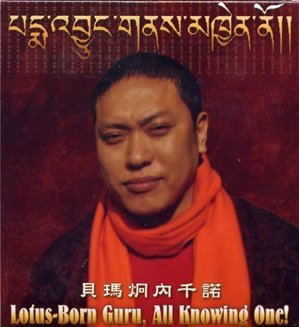 © 2020 Pathgate Institute of Buddhist Studies | Contact
Back to Top